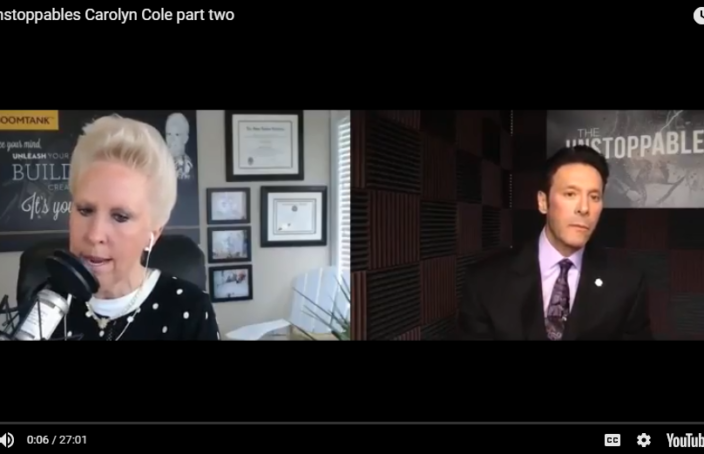 I was completely honored to be interviewed last week by Bill Wooditch of ‘The Wooditch Network‘. Bill is CEO of a multi-million dollar company and a terrific show host. In this interview I get personal and we have a great time!! The video has 3.3 thousand views to date. I talk my success, happiness, challenges and triumphs to date – this can all help you too if you need it. Thank you Bill!

Here’s more about Bill and his network:

“THE WOODITCH NETWORK – The Home for the Unstoppable: Turning Intention into Dollars. — Covering every topic young entrepreneurs and business people need to create lasting, fulfilling wealth, The Wooditch Network takes its lead from founder Bill Wooditch. As the CEO of a multi-million dollar company, Bill knows what it takes to transform the fear of failure into the backbone of your success. He pushed through his fear when he decided to leave his factory job in western Pennsylvania and pursue his Master’s Degree. After school, with $200 to his name, he was hired for sales by a Fortune 500 Company. He became the top salesperson for the company in two years. He was then recruited by and joined the 6th largest corporate insurance broker in the world, where for two consecutive years, he earned the distinction as the top producer in the company. With the odds against him, Bill created an empire and now uses his personal and professional experiences to motivate the masses into pursuing their personal aspirations while making the best career moves they have available to them. If you have goals, go after them. If you want to make an impact, do it. Bill is an inspiration to people regardless of where they fall on the pay scale, and the Wooditch Network is his newest platform. Great content on everything from sales and finance to investments and leadership, with amazing need-to-know methods for maximizing your social media and entrepreneurial endeavors. Whether you’re starting out in your career or rejuvenating it – The Wooditch Network is here to push you forward and prove to the world – and yourself – that you truly are UNSTOPPABLE.” — Thanks for tuning in!

Click graphics below to watch replays of the two-part interview.

The Unstoppables Carolyn Cole Part One 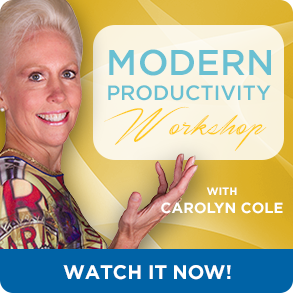 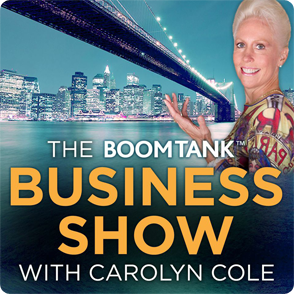 Subscribe For FREE Business, Success & Happiness Tips - Professional Ones Too!